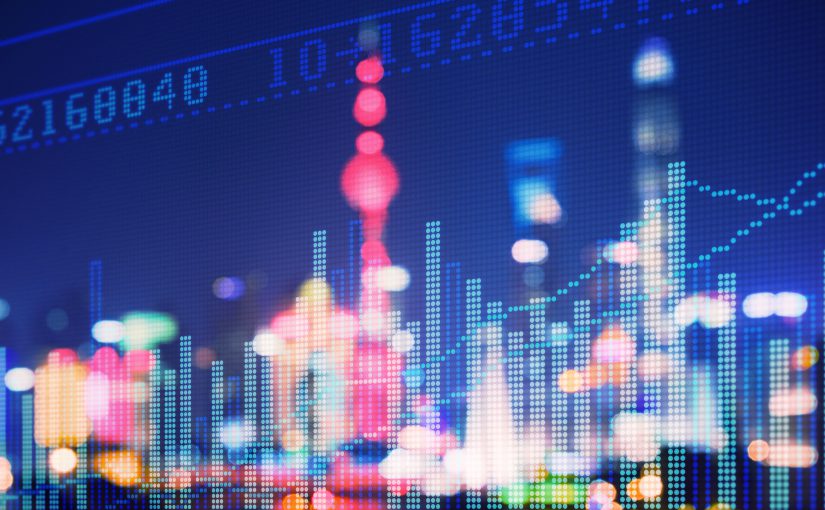 If you’ve spoken with anyone on the Asset Life Team over the past twenty years, you will have heard a common message that we’re all big fans of Allianz Life Pro+ Advantage Fixed Indexed Universal Life, along with its previous versions. When choosing an FIUL for your client today, there are so many factors to consider. The product landscape of FIUL has changed so dramatically and so frequently over the past five years that it can be difficult to keep up.  There are many reasons that we put Allianz FIUL at the top of the list, and in this article we’re going to discuss those along with some new enhancements that you may not be aware of.

The first thing we need to remember when choosing an FIUL carrier is that the company matters. It matters more with FIUL than it does with any other financial product you might offer your client. FIUL sales are lifelong commitments. No one purchases an FIUL without the plan of keeping it for the rest of their life. So which companies can you count on?

As we look back on policies sold 10, 15, and even 20 years ago, we see that no carrier has treated clients better than Allianz.  About a year ago, Allianz began publishing actual policyholder credits on their FIUL policies. This was in response to the common objection that “you’re illustrating your FIUL too high”. Well if you take a look at the Allianz FIUL Credits you’ll see over 30,000 in-force Allianz FIUL policies were surveyed with an actual client rate of return at 7.19%. I will also note that this 7.19% has only increased over the last year. The PIMCO and the BUDBI II ER Index returns have rarely been less than 10% on anniversaries in the year 2020. We depend on these carriers to realistically project clients’ retirement incomes, and we depend on their renewal rates. Allianz has done it the best.

You may be aware of a feature that Allianz rolled out almost a year ago called “Index Lock”. Index Lock gives you and your client the opportunity to lock in a gain on their FULL accumulation value before the anniversary date. This means that if you hit 10% three months into the year, you can lock in that 10% on all premium and values. In fact, you can lock in any gain at any time if you wanted to. If you have sold Allianz FIUL policies in the past, log-in to their website and take a look at where your clients are right now.

The amazing thing about the Allianz BUDBI II ER Index (most chosen allocation), is they have been crediting between 8-16% returns all year long. Even at the end of March when many of us thought the economy may just continue to decline, we saw some double digit returns, not just from the BUDBI Index, but also from the PIMCO Index. Not only did those policies who had anniversary dates in March have double digit returns, but some of those same policies today are already up double digits from March through August of 2020.

Allianz has one of the best Agent and FMO support systems. If you want a visit from them to better understand their product, let us know and they will be in your office. If you want to set up a Zoom call to help explain something to a client, they will be there. Internal Sales and In-force Support are so important when it comes to FIUL, and Allianz has continued to impress us.

It’s time to take a look at your book of business with Allianz, and if you haven’t written with them it’s time to start! If you’re curious whether you have a policy that’s in this category, you can check the website, but also know that an Asset Team Member will be reaching out to you soon to have that discussion. Allocations to the PIMCO or the BUDBI ER are in excess of double digit returns over the last six months and this is something to talk to your clients about.  It may not mean that it’s time to lock in every single gain, but it’s certainly time to take a look to see if it makes sense.

The Asset Life Team is here to answer any questions, run a quote, or just discuss how life policies fit into your clients’ overall plan.  Contact us at 888-303-8755 today! 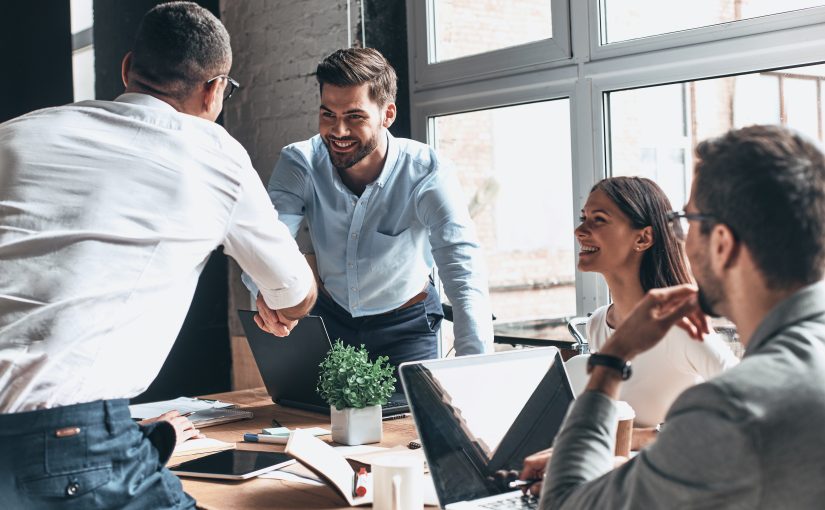 As you continue to work through the various obstacles that come with a global pandemic, it is important to remain proactive in maintaining and enhancing your relationship with clients – both current and prospective. At Asset we have continuously worked towards providing you with the solutions you need to persevere.

Here are four ways in which you can continue to enhance and strengthen your client outreach efforts:

We have created multiple resources which can help you accomplish these goals and more.

Call your Business or Marketing Consultant today to help you implement these tools and enhance your client outreach efforts: 888-303- 8755 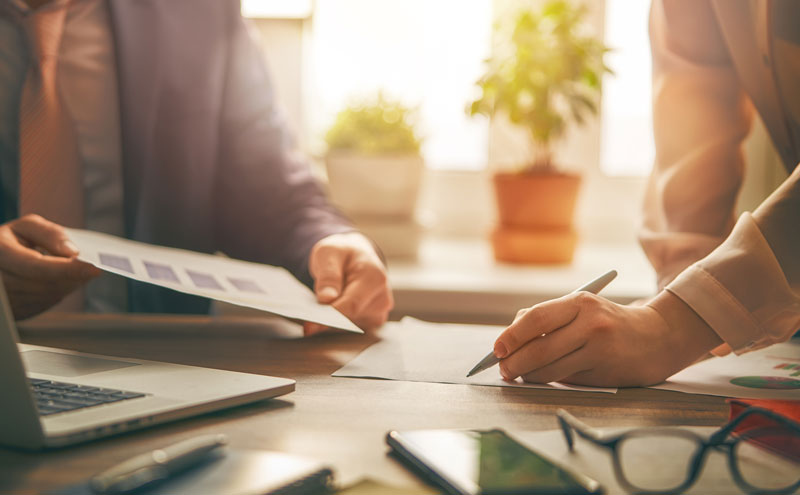 Pandemics aside, getting a commitment to move ahead with product solutions can be difficult, especially when that action involves surrender charge periods or longer timeframe planning commitments, which in some cases can be up to fifteen years.  Throw in a swine flu, COVID, or bubonic plague, and the prospects have yet one more smoke screen that gets in the way of accomplishing their long-term objectives.

While many will use money markets or even an AUM approach to optimizing liquidity for life’s “what ifs”, that approach can often leave certain boxes unchecked for our end user clients.  Examples could include no guaranteed lifetime income, no living benefits for health triggered expenses, no tax-free benefits, lack of safety, lack of leverage, lack of crackers (time to get crack a lackin’).  You get the idea!

So what to do?  It’s times like these when I’m reminded of the resilience and innovation of our industry.  Today’s environment is screaming for a solution that already exists.  It’s called a return of premium rider.

Katie Hsieh, product specialist extraordinaire at Asset, shared with me that EquiTrust offers great product solutions for both life and annuity cases that feature ROP riders on each side of the fence.  So which one should you use?  Why not both?  You might as well hit a home run with clients and address solutions for both their “live on money” and their “leave on money”… the two financial brothers that always compete against each other.  Help your clients overcome that fear of commitment and put some checkmarks in boxes that will accomplish their objectives TODAY.

We’ve attached illustrations for both solutions and our team would be happy to prepare a custom illustration that addresses any state specific variations.   Make sure to call for assistance with your next case design.  We look forward to the opportunity of collaborating with you! 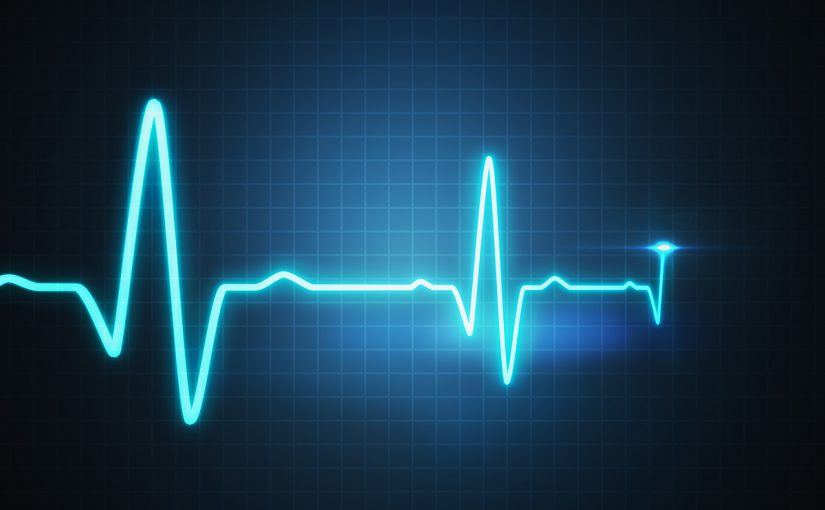 Each year the Trustees of the Social Security and Medicare trust funds report on the current and projected financial status of the two programs. This year’s report, absent the affect of COVID-19, is a sobering reminder of the financial situation the trust funds have been facing for years.

Since its advent in the 1930s, Social Security has provided a “safety net” for retiring Americans.  Its original intended purpose was to “lift” seniors out of poverty in their retirement years.  Today it benefits over 65 million Americans, with the bulk of those relying on their Social Security checks to provide the bulk of their retirement income.  Today it has become so much more than it was intended to be, yet the program has remained largely unchanged.

A pending Social Security system crisis has been forecast for years. Maybe this year the warning will be taken seriously.

According to the 2020 Trustees report, The Social Security program will see net cash outflows as early as next year (2021), and if the program continues without serious policy changes, the continued outflows will eventually exhaust the programs reserves.  Left unabated, this will eventually lead to dramatic benefit cuts. Below is a projected timeline for Social Security Benefit cuts.

There are many reasons Social Security is in this situation, here are a few that got us here.

So what are the solutions?

At the end of the day, the Social Security system we know today is in peril. We don’t know for sure when or how it will change, but the likelihood is that Social Security will not look the same 10 -15 years from today.  So how do you communicate with your clients and prospects?

I suggest communicating to three groups with a different yet similar message.

Bottom line, Americans need our help!  Helping them identify the real and present risks to the retirement of their dreams.  We have the tools, the strategies and the techniques to educate, collaborate, plan and help build a retirement plan to live for!

Now is the time to have Social Security educational events, highlighting the 2020 report and offering planning solutions!